This 18 acre park is named after Justice Myron E. Leavitt, who was born in Las Vegas in 1930 and lived in the Jaycee Park area his entire life. He was the founder of Little League Baseball in Las Vegas, and participated in much of the coaching that took place at this park.

The dog park is separated into 2 dog runs, with the entrance & a walking path between the runs. There's a concrete tunnel for dogs to play in, as well as plenty of mature trees and a gazebo & covered benches, for shade in the hot summer months. 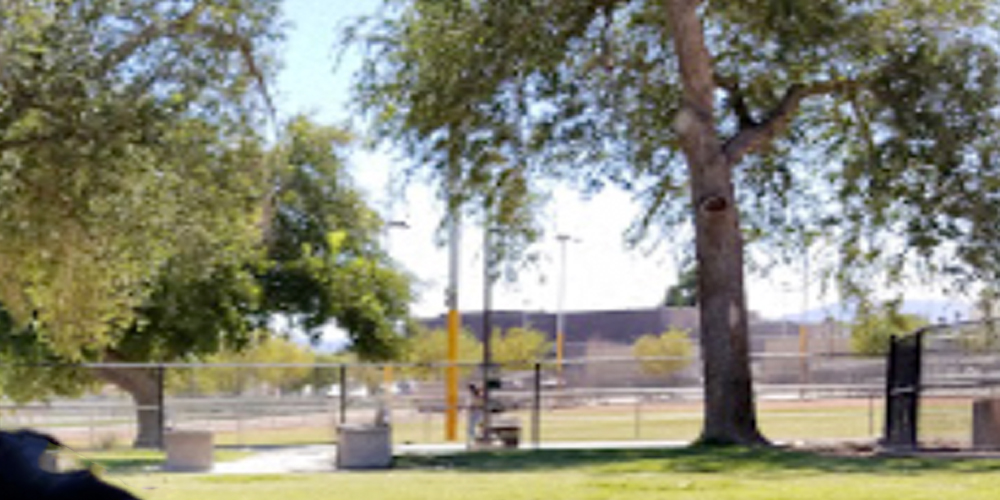 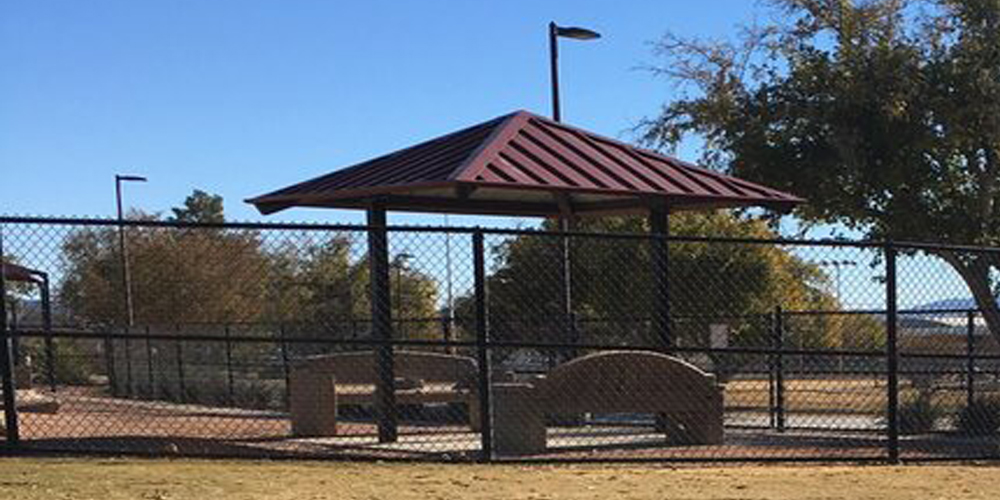 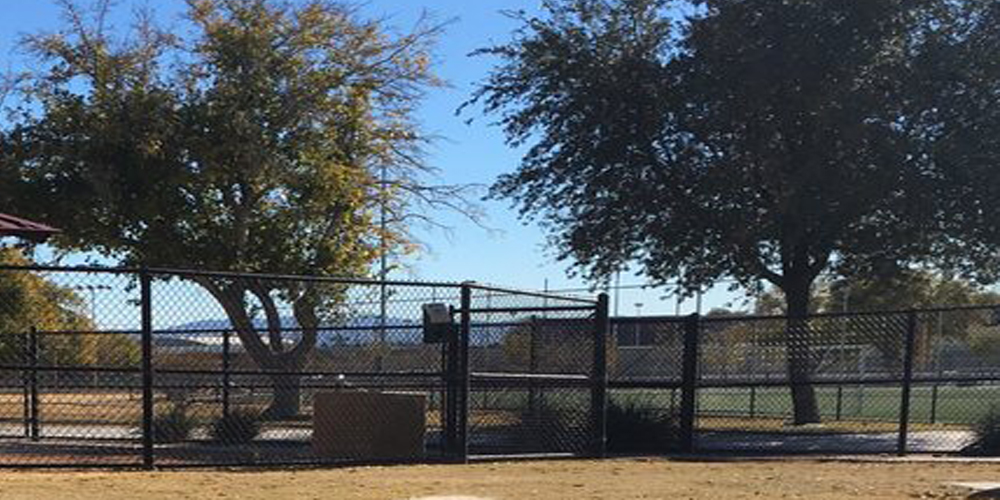